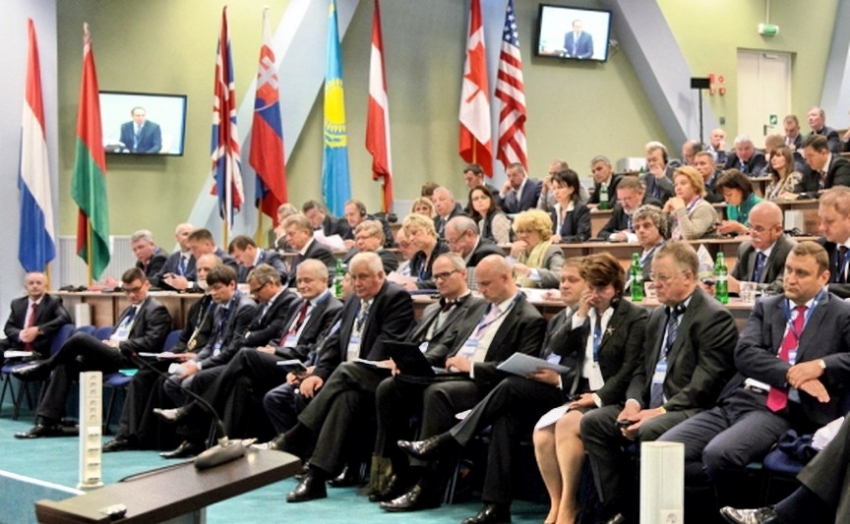 The main objectives of the Forum was presenting the Lviv region as safe and attractive for foreign and Ukrainian businesses, activating cross-border cooperation, and development of new mechanisms to attract investments, support new investors and initiate new business contacts between Ukrainian and foreign entrepreneurs.
Many interesting discussions were held in the framework of the Forum’s Plenary Session in the morning as well as within the four thematic sessions in the afternoon. In particular, several ambitious renewable energy projects were presented in the framework of the Renewable Energy and Resources: Efficiency through Partnership, in which actively participated also the representatives of the Association.
The event was attended by Ukrainian, Polish, Slovak, German, Hungarian, Latvian, Austrian and Canadian businesspeople, representatives of national, regional and local authorities, international organizations, associations, universities, business organizations and financial institutions. 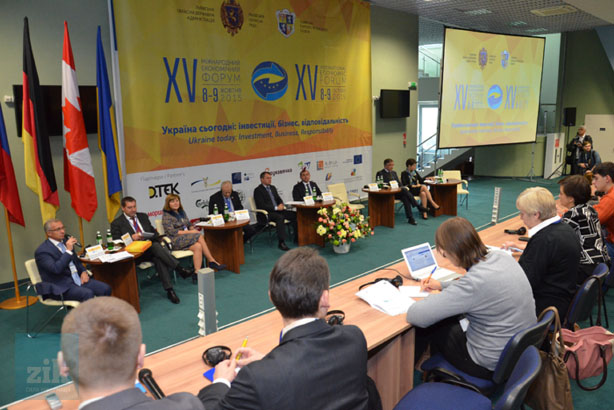