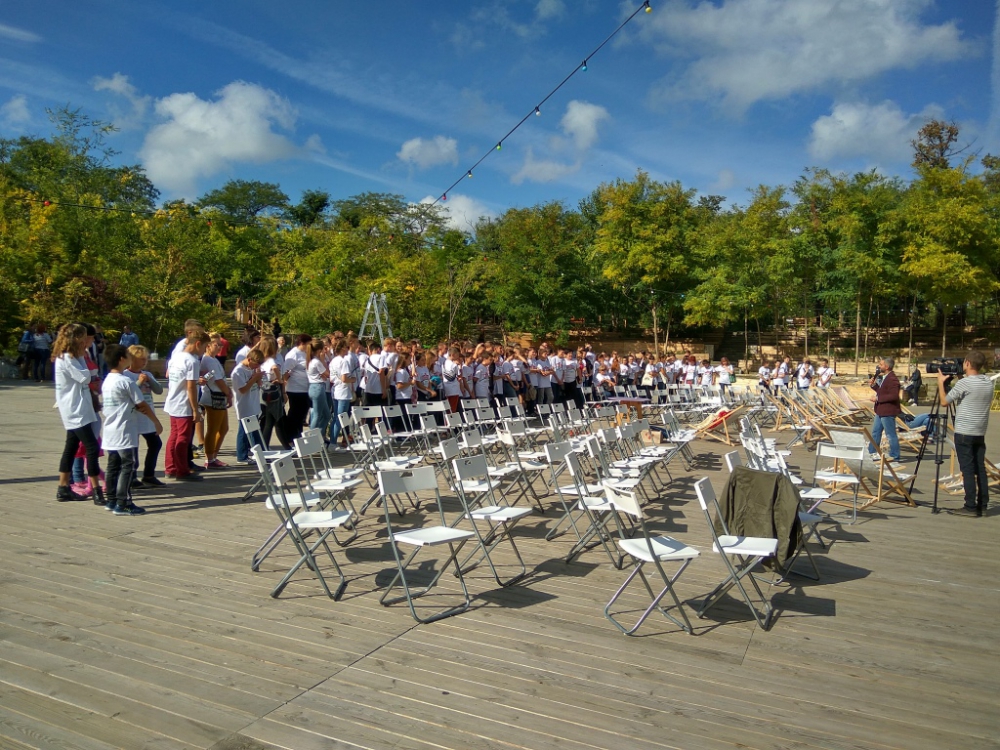 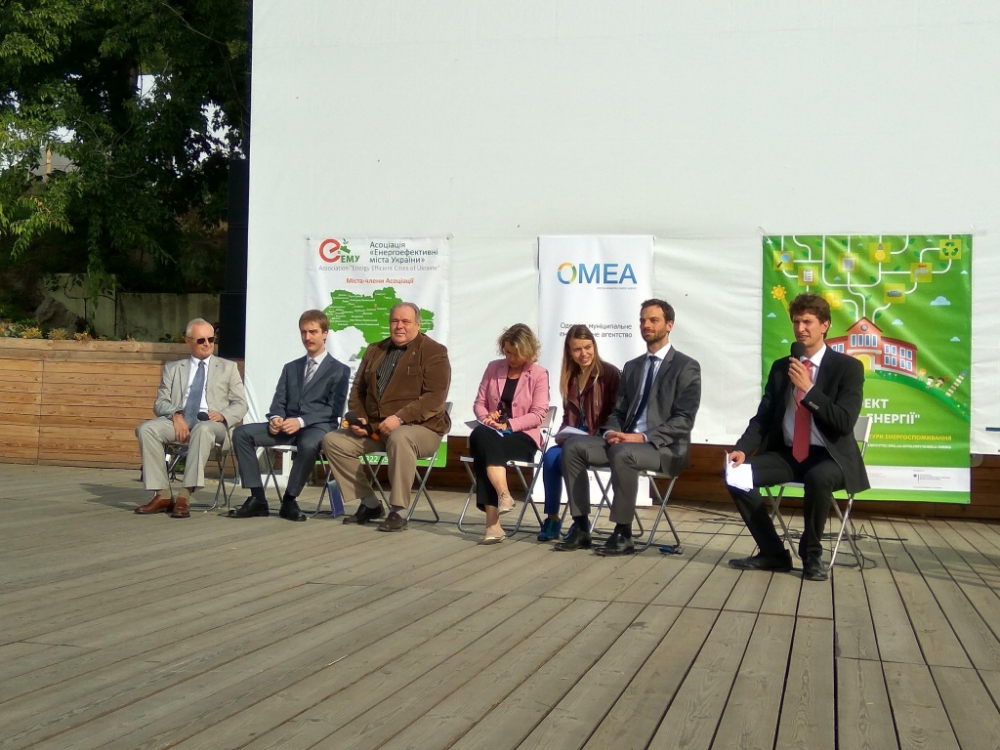 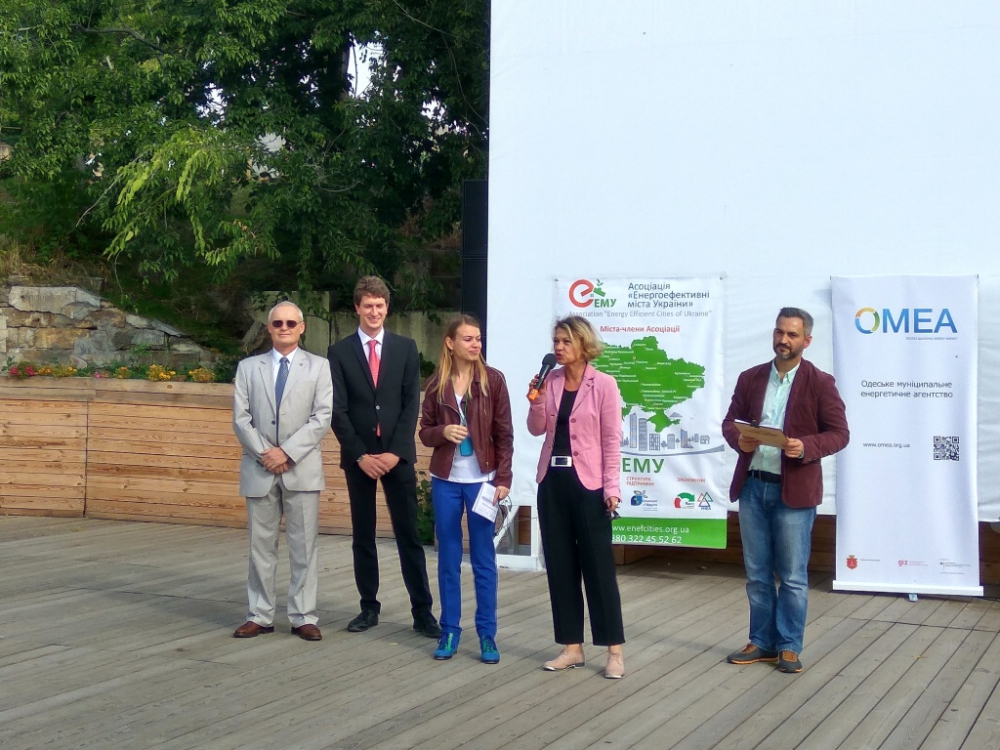 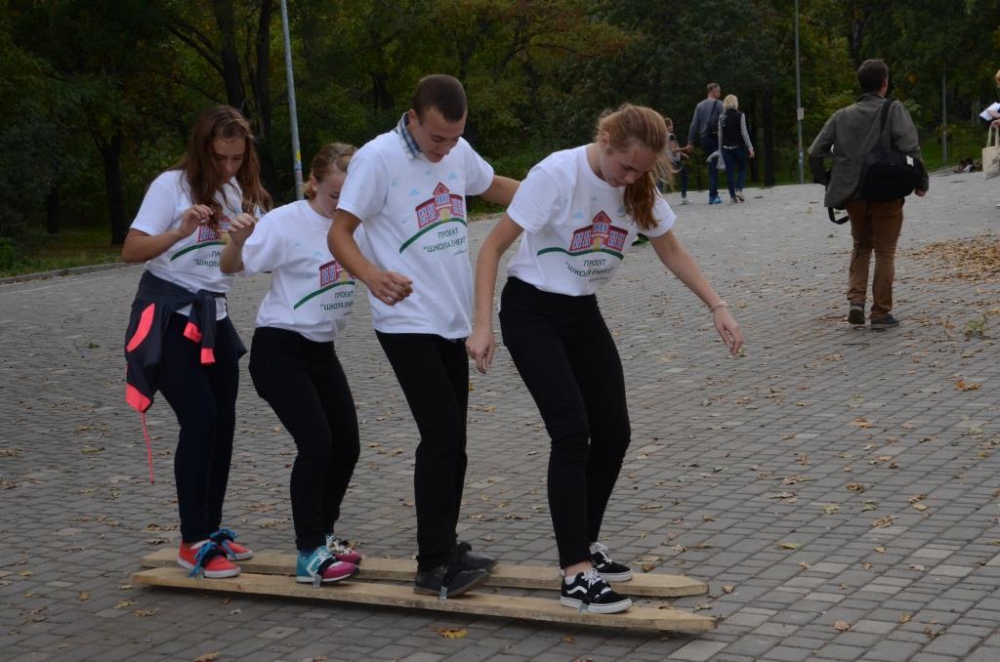 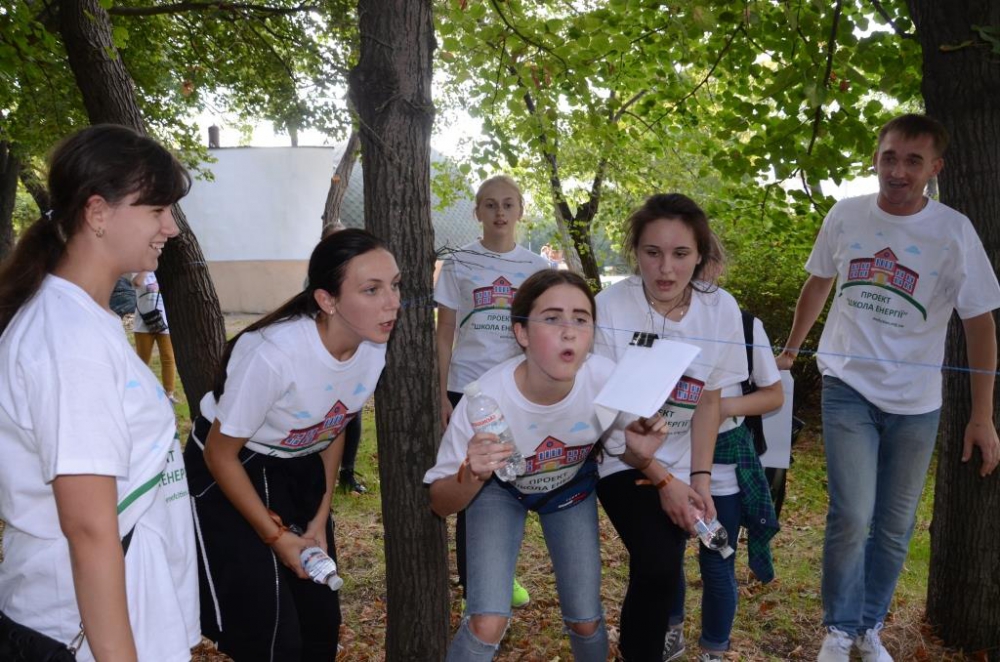 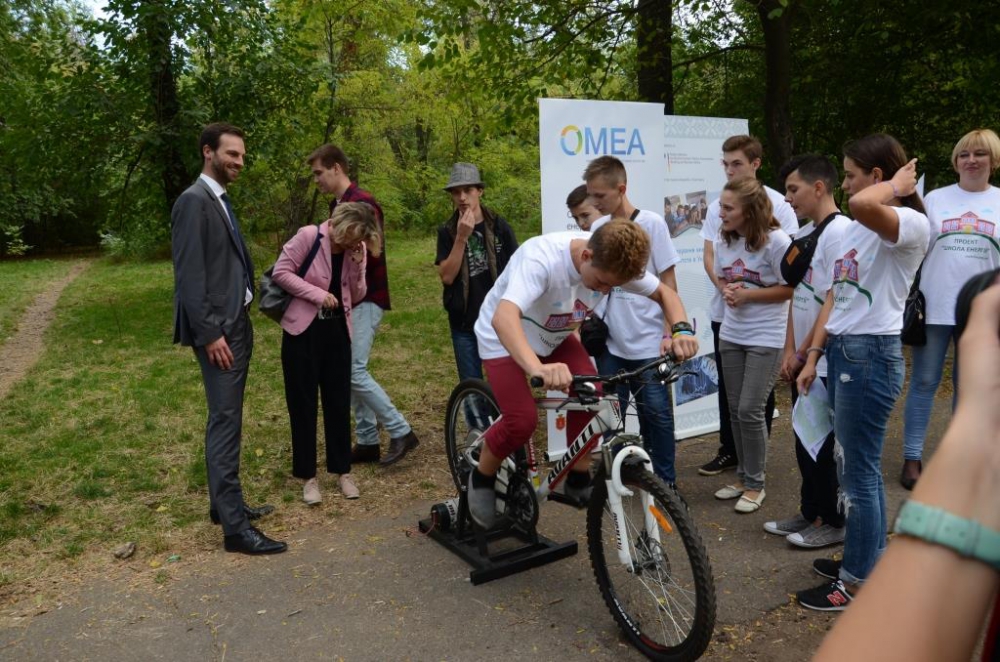 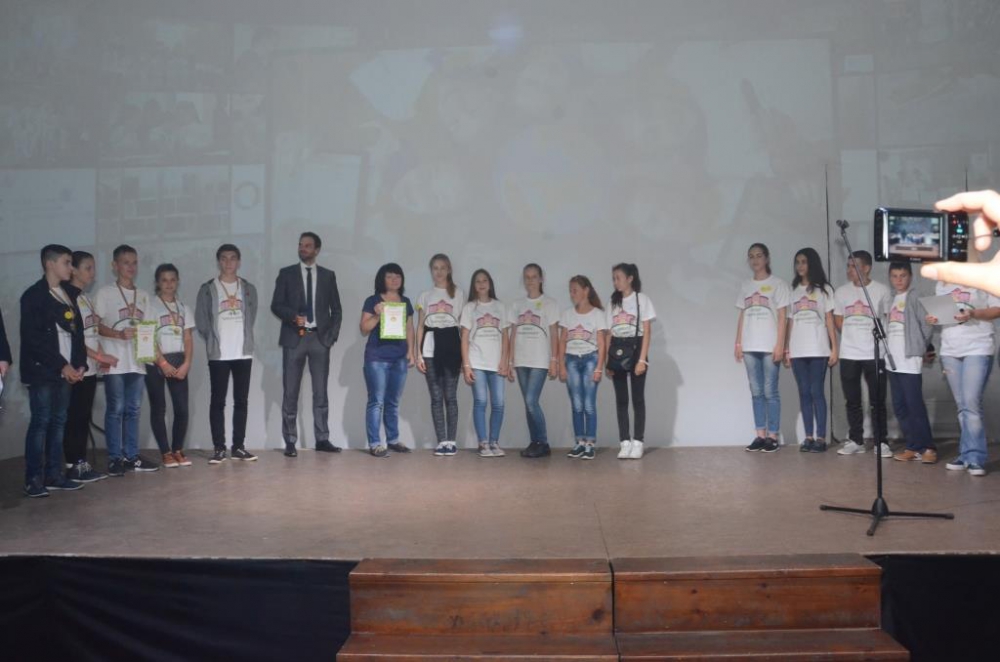 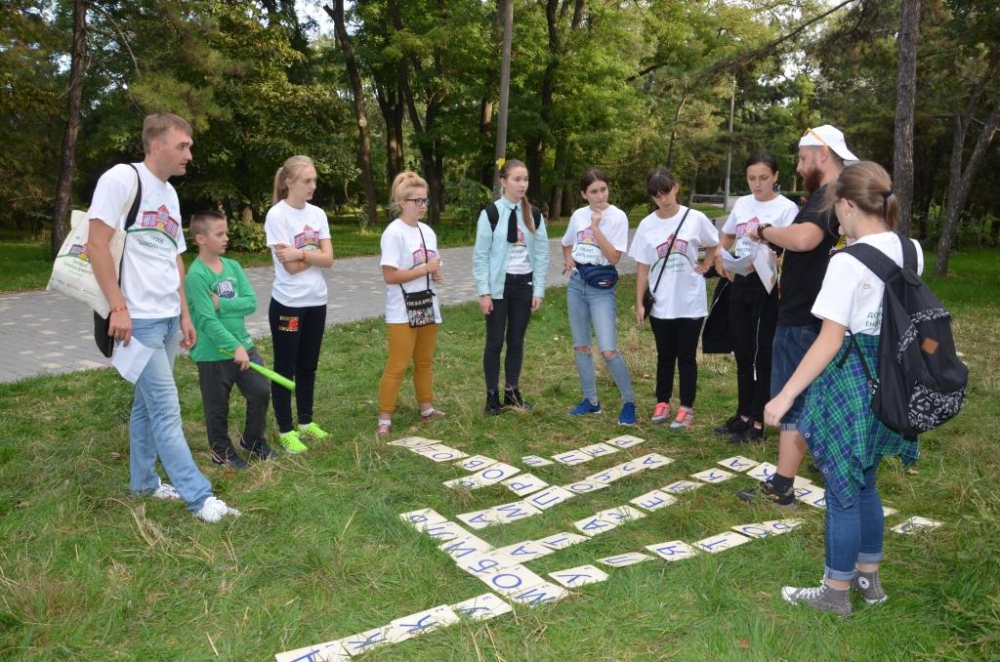 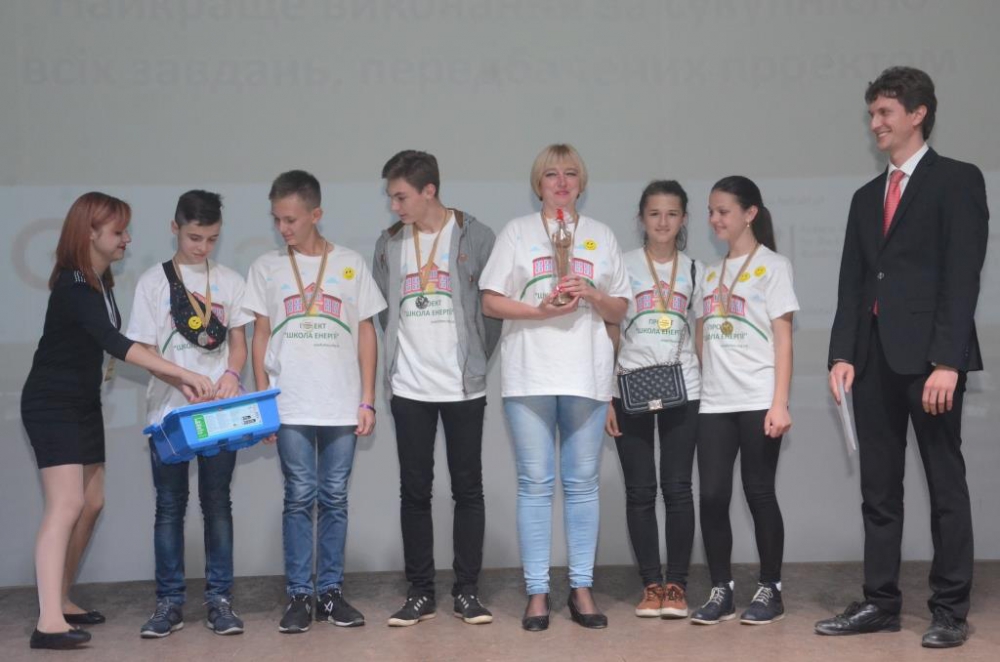 On October 1-2, 2016, within the «German Weeks» in Ukraine, all participants of the "School of Energy" project, implemented by the Association "Energy Efficient Cities of Ukraine" (EECU), met in Odessa.

The event "School of Energy Prom" was attended by pupils from 25 project schools from all over Ukraine, as well as their teachers, partners and guests.

The event program included a presentation of the project results, the award of the best schools, discussions on energy and energy efficiency in schools an energy quest in Shevchenko Park and a variety of recreational activities for students.

The first day started with an intense energy quest of several hours, where participants had the opportunity to demonstrate their skills with energy topics, logics, and orientation.

In the evening, within a great Award Ceremony in the spectacular premises of the Odessa Film Studios, the results of “School of Energy” were announced.

And the winner of "School of Energy" is…. the "Dzherelo" school from Zaporizhya, who received the main award. Other prizes were awarded to schools from Kramatorsk, Dolyna, Odessa, Rivne, Zhmerinka, Zmiyiv, Konotop, Hola Prystan, and Sumy.

On the second day two more highlights completed this unique event for the children: they walked along the famous Lanzheron beach, and visited the interactive "Museum of Interesting Science" of Odesa.

More on School of Energy