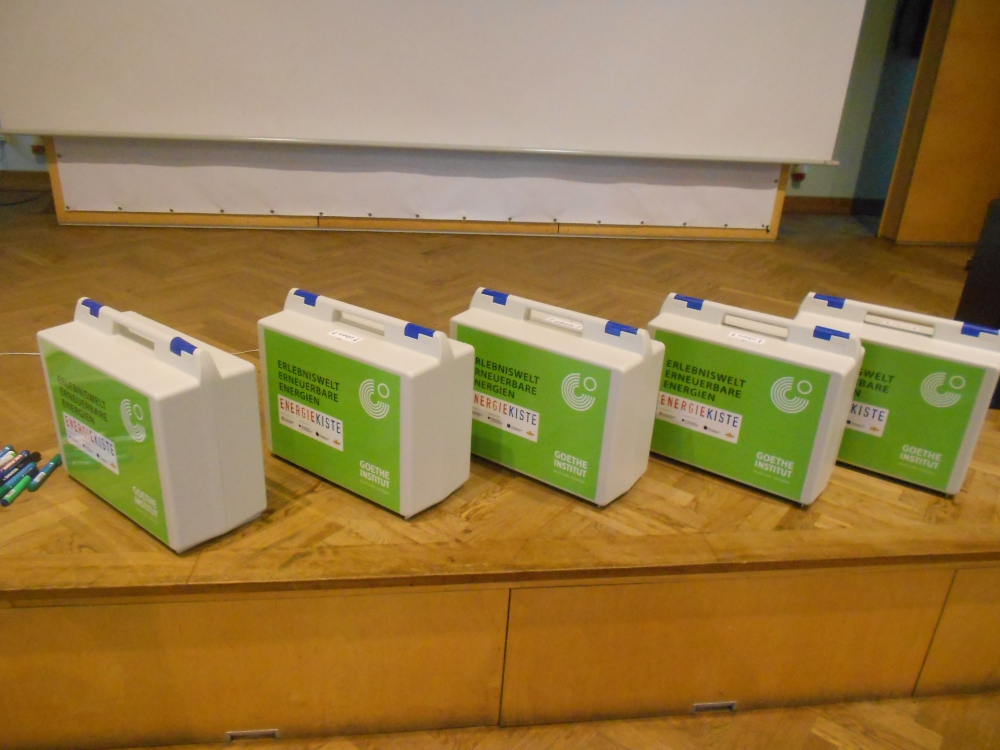 The significance of the topic of energy efficiency continues to grow every day, particularly in Ukraine. This can be seen by the fact that currently not only experts deal with it – energy managers, engineers, specialized consultants or businessmen – but also stakeholders previously unfamiliar with energy issues.

One fresh example is the training which Goethe-Institut – the German cultural association –-  organized in cooperation with the Association “Energy Efficient Cities of Ukraine” (EECU) from 21 to 23 September of 2015 in Kyiv within the project “Engagier dich! – Збережи енергію!”. Among others, the training was attended by German language teachers from different parts of Ukraine, that so far had focused mainly on improving their pupils’ language skills, but who will now also become energy efficiency “ambassadors”. 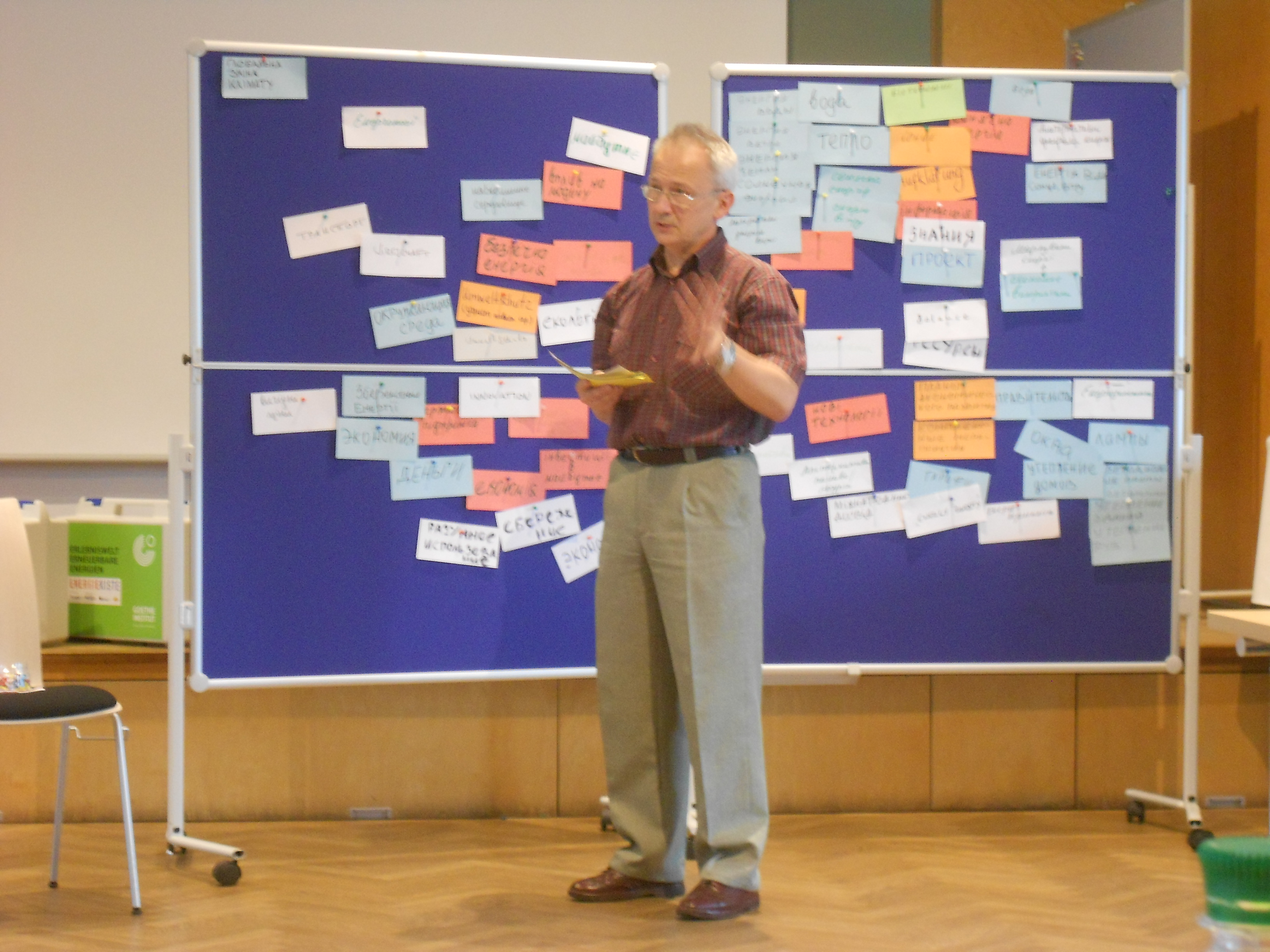 The main idea of the project “Engagier dich! – Збережи енергію!”, developed jointly by Goethe-Institut and EECU, is to enhance awareness on energy efficiency in Ukraine, to promote civil society engagement among the young population, as well as to stimulate integrated learning of contents and German language. For this, in summer of 2015 schools from all over Ukraine were invited to write down their own ideas and visions for improving the energy situation at their schools and in their environment – auf Deutsch, of course.

The jury received the impressive amount of 45 proposals and had the difficult task to select the best four. In the end, Gymnasium no. 1 from Cherkassy, “Nadiya” school from Lviv, Lyceum no. 129 from Kryvyi Rih, and School no. 40 from Kyiv won the contest. From these four outstanding schools, one specialist teacher and one language teacher each were invited to Kyiv to the training. They were joined by several “multiplicators” – teachers trained earlier by Goethe-Institut in realizing projects at schools – the deputy head of Goethe-Institut Ukraine, Susanne Becker, and her colleagues, as well as two representatives of EECU, Oleh Harasevych and Kilian Schubert. The workshop was led by Almuth Tharan from the Independent Institute for Environmental Concerns in Berlin.

But on what did the training focus? The teachers and other participants were provided with a whole range of interactive methods and instruments for facilitating intelligent, interactive and interesting energy lessons at schools. One core element for interactive learning introduced by Ms. Tharan was the “Energiekiste”, a small suitcase, in which a large amount of small technical instruments is stored, such as thermometers, lux-meters, solar energy radios, or small electronic circuits for experimenting.

Not only shall schoolchildren listen to energy-related contents, but they shall also become active and experiment, research and act themselves. For this, special project days will be held at the schools, in which teachers and students can show their whole scientific and creative potential, apart from the usual day-to-day lessons. In the future, they shall play an active role in enhancing energy awareness in their society. 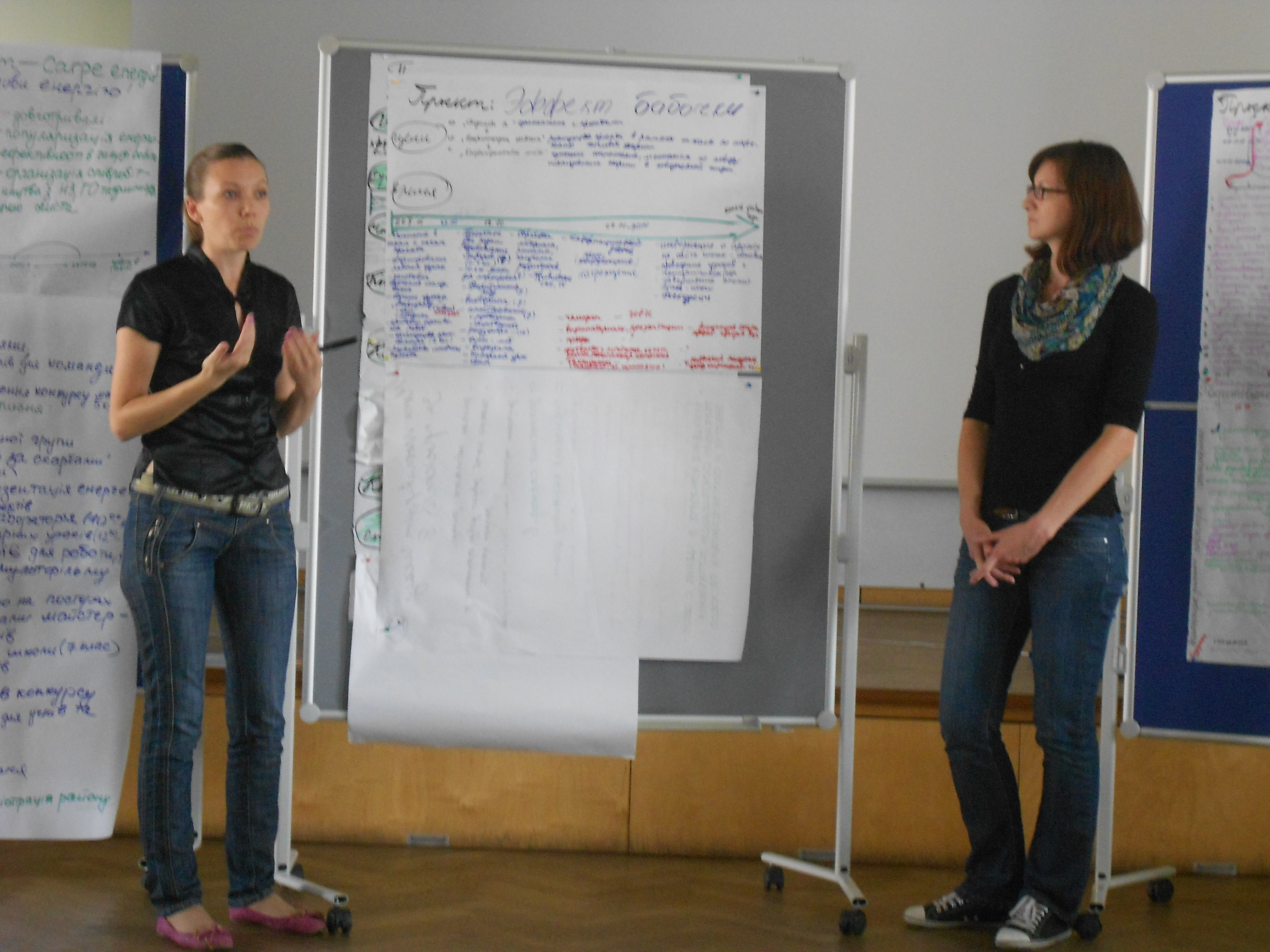 The “Energiekiste” also includes comprehensive learning material in German language, which makes it essential that German and specialist teachers work together. During the workshop, this crucial point already worked very well.

The workshop was completed by input from Mr. Harasevych and Mr. Schubert from EECU as well as presentations by the teachers, in which they showed their plans for the upcoming project days at their schools and thus demonstrated how much they had learned in the past three days.

After this workshop, there are two more important steps of the project “Engagier dich! – Збережи енергію!” to come: The already mentioned project days in the schools, planned for October, and finally information days in the four schools’ cities coordinated by EECU in November, which shall inform a wider public on the innovative learning methods realized at the schools.

It seems that it is going to be a hot energy efficient autumn at Ukrainian schools! 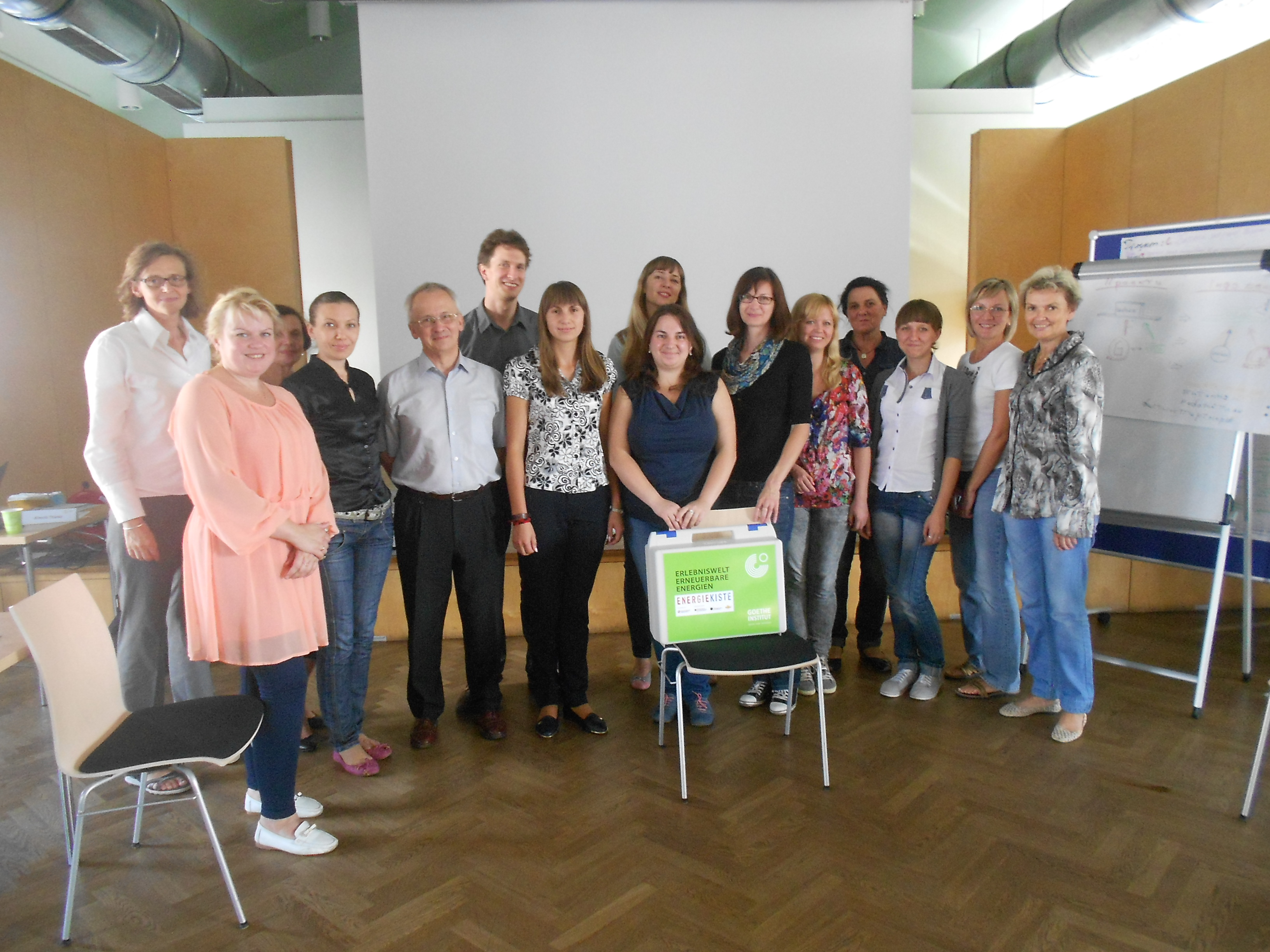